Doan Brook is a real estate advisory and investment firm focused on delivering above market returns across a range of real estate asset classes. 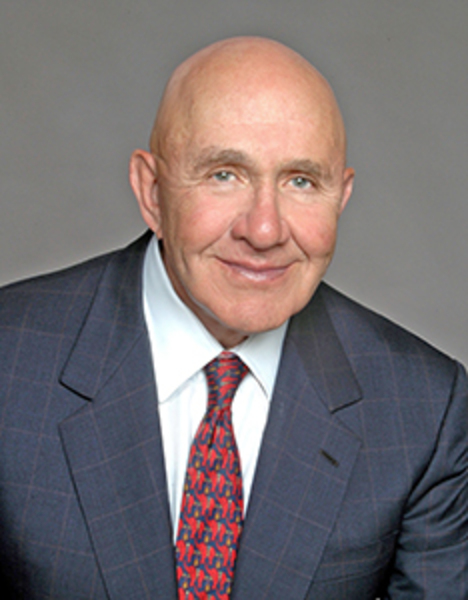 Sidney was an early innovator in shopping mall development in Europe, Australia, and the United States. Later projects were conceived and built in Hawaii, Australia, Singapore, and Malaysia. He pioneered the concept of multiple movie theaters under one roof.

In 1991, Sidney was appointed Chairman of the San Francisco Planning Commission to help lead the city’s recovery from the 1989 earthquake.

In 2006, he was appointed to the Roosevelt Campobello International Commission by President George W. Bush, where he served until 2020.

Sidney earned degrees from Phillip’s Academy, Andover, and Yale, where he endowed a Chair in American History.

15MM Class A GLA and over 10,000 fee simple or multifamily units in seven states, including 48 anchors and over 2,200 specialty tenants. Multi-screen entertainment, structured parking, public libraries, and strategic partnerships.

Transactions encompassing 400+ branch locations and 1,500 ATMs in five states with over $40 billion in assets and $30 billion in deposits; regional merchandising strategies for a 500-store big box retailer; and strategic alternatives for a 190-store domestic specialty kitchen retailer.

Our ambitious mindset and innovative tool kit enable us to help deliver above market returns across a range of real estate asset classes.

Crescent Communities and Pretium ($25.5B AUM) announced the formation of a joint venture to invest $1 billion in new single-family build-to-rent communities in 14 Sunbelt markets. The first community of 100+ townhomes will be north of Charleston, SC. HARMON is the parent brand for the new communities. The 3,000+ new rental homes for the joint …

END_OF_DOCUMENT_TOKEN_TO_BE_REPLACED

CMBS delinquencies for retail are down 30% for the 12 months ending August 2021 and consumption has jumped 16% from the pandemic trough to reach pre-pandemic trends. Labor Day coronavirus number are unfortunately a reminder that the hurdle for strong consumption growth going forward is high: the Delta variant is weighing on Q3 growth, while …